It is more blessed to give than to receive 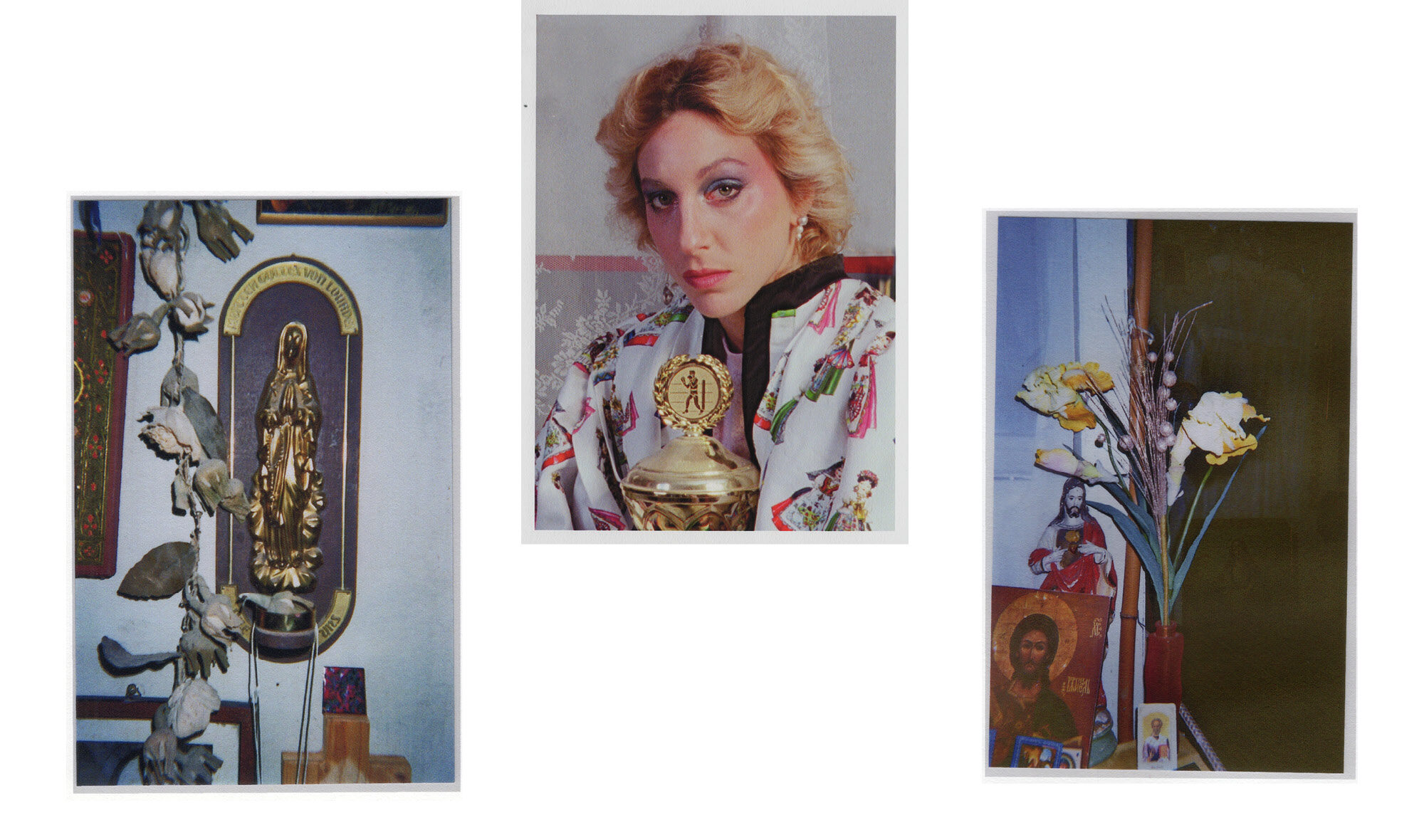 „In our shooting we aspire to visualize an image of women beyond a binary gender concept.

A binary gender model aims at the assumption of gender identity which is restricted to opposite poles, male and female and is not shifting on an infinitely diverse spectrum scale Moreover, within that concept, certain established qualities are attributed to the two rigid poles,e.g. strenghth, superiority and power are described as typically male, whereas beauty, softness and care are regarded as typically female.

In a subtle way those stereotypical attributions promote and entrench the structural unequal treatment of women by conveying an image of women which is aimed at subjugation. For centuries,this cultural narrative has enabled a distribution of gender roles in which women are subordinate to men. And even today it affects society. In spite of legal equalityl (in theory),this idea influences lots of areas of life, for example pay, financial appreciation of the raising of children and private care work and pension amount.

We want to show an image of women who is at the same time relentless, hard, superior and strong fighters and nonetheless graceful, beautiful and soft. We point out to the fact that rigid attributions of qualities on the basis of biological sex cannot be sustained and cannot actually be applied to any individual. But they are in fact instruments of a perpetuation of systemic dicrimnation against women.

By showing Amalia Mazarello,a succesful athlete and boxer, our artistic concept could be visually implemented. We show Amalia as a person who embodies a fighting spirit, strength, superiority, power,visual appeal and gentleness at the same time.“ 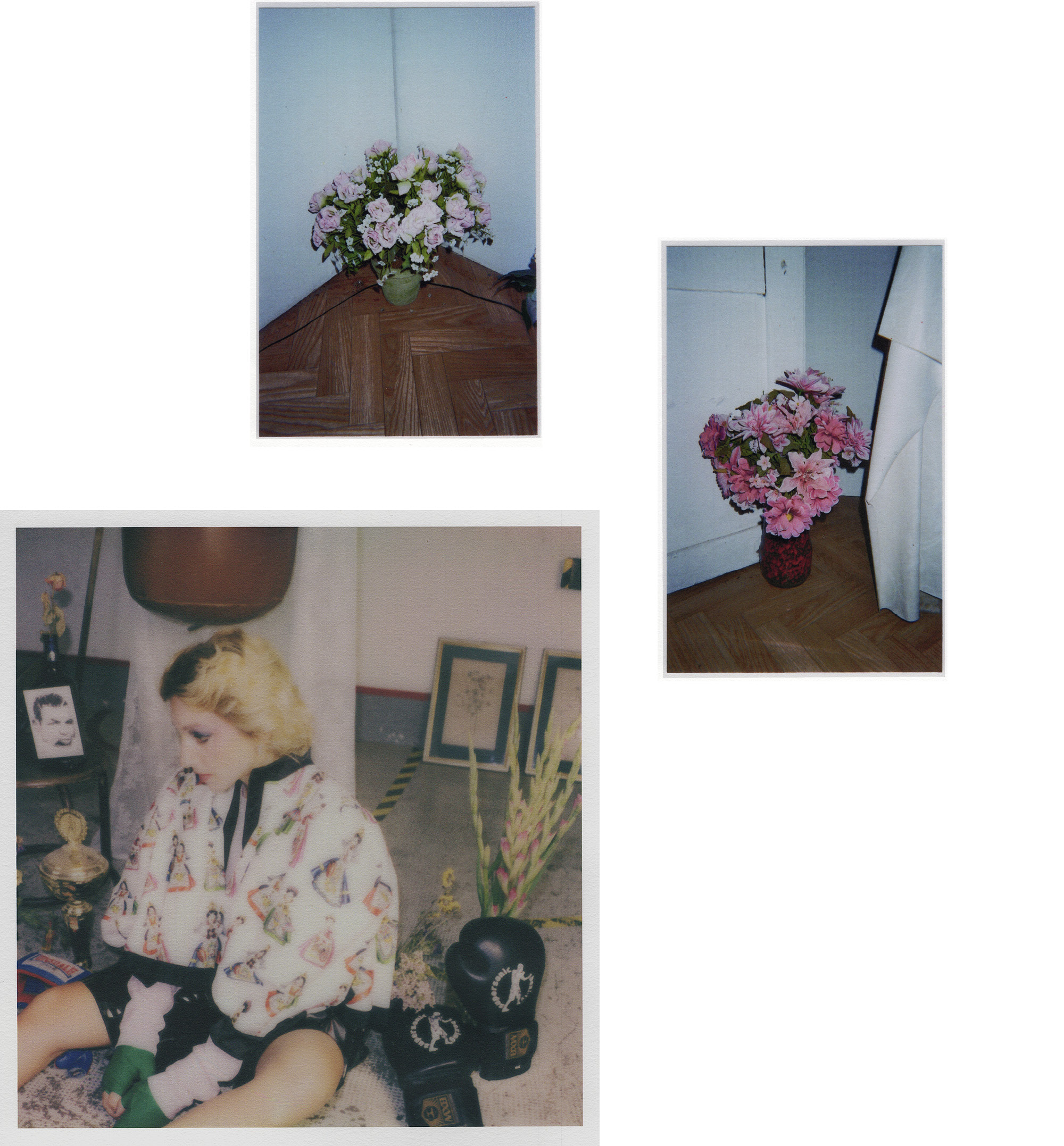 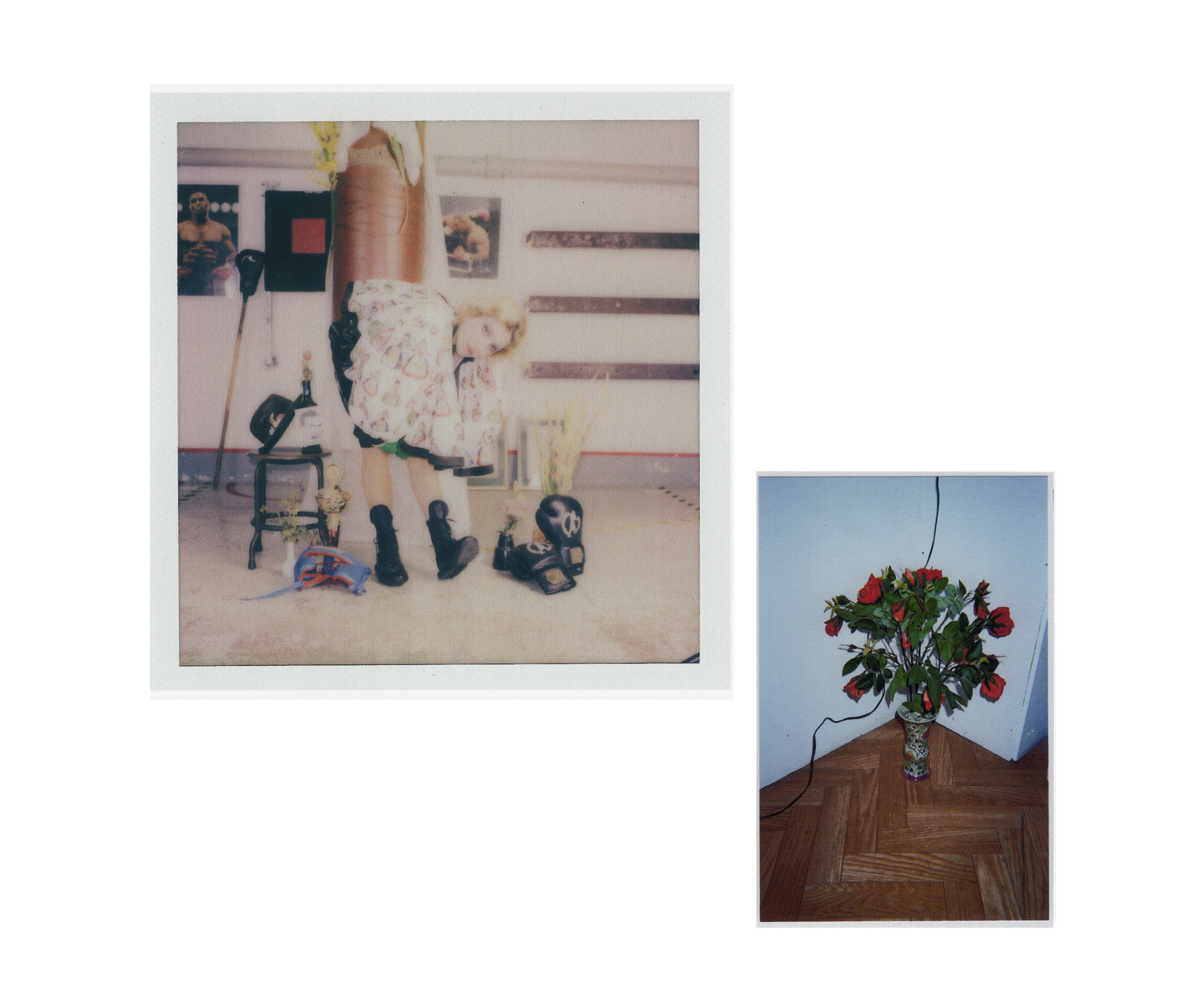 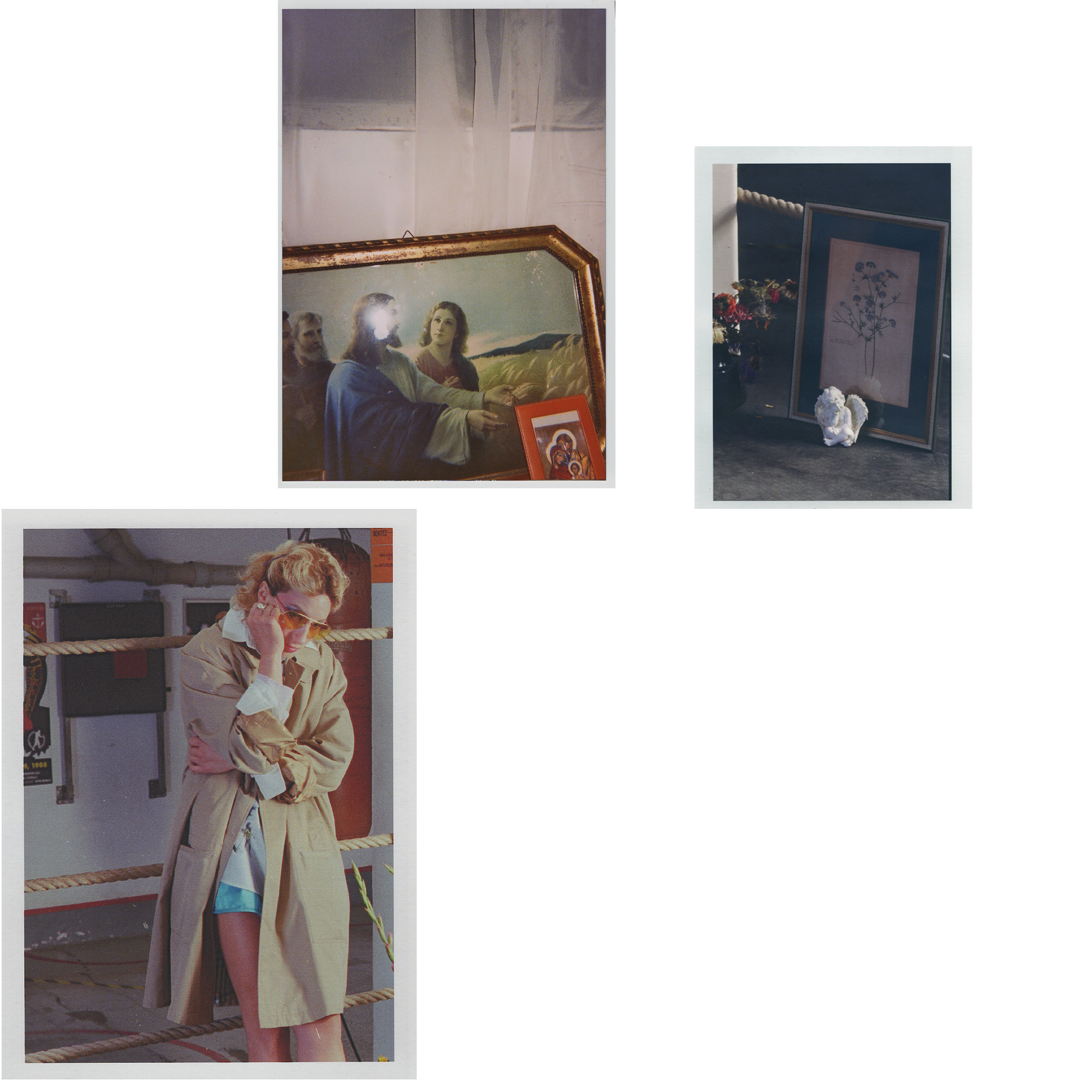 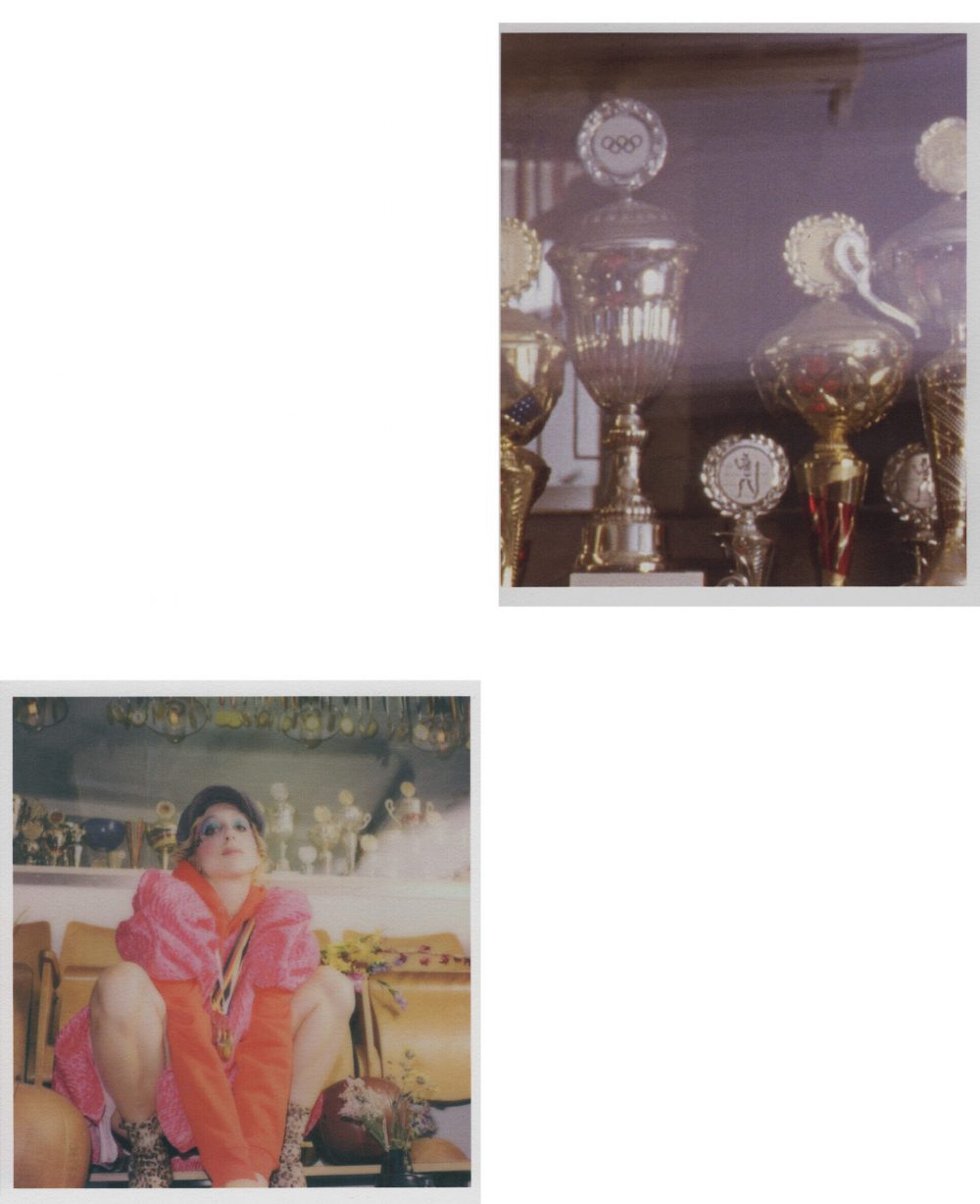 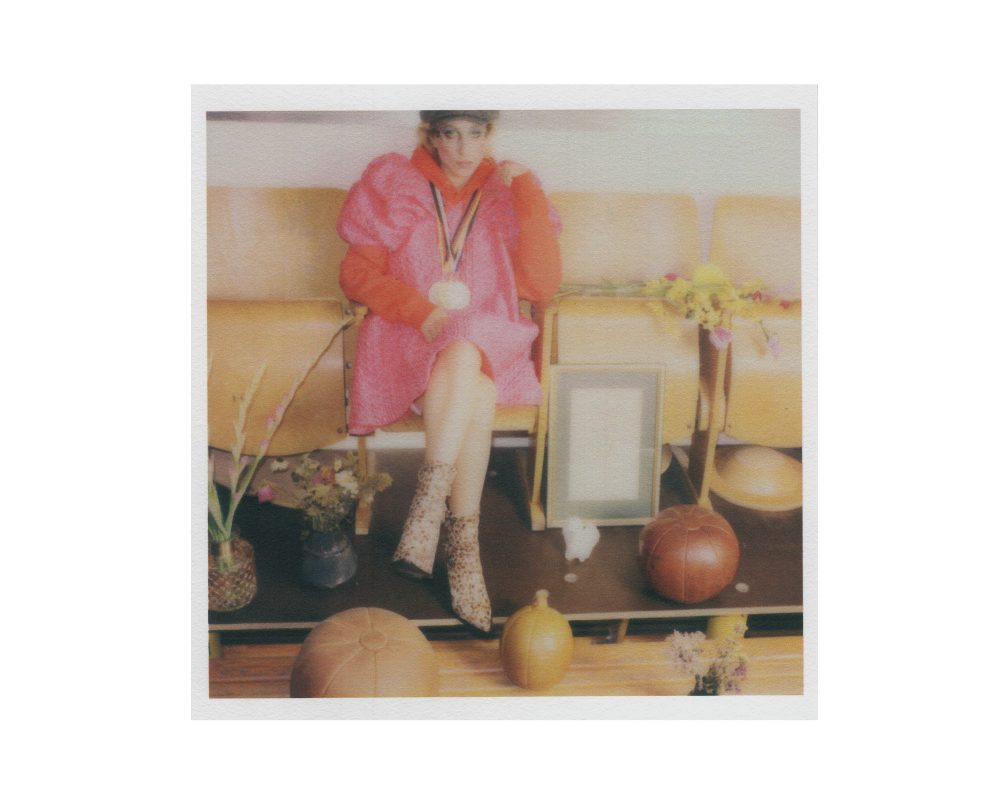 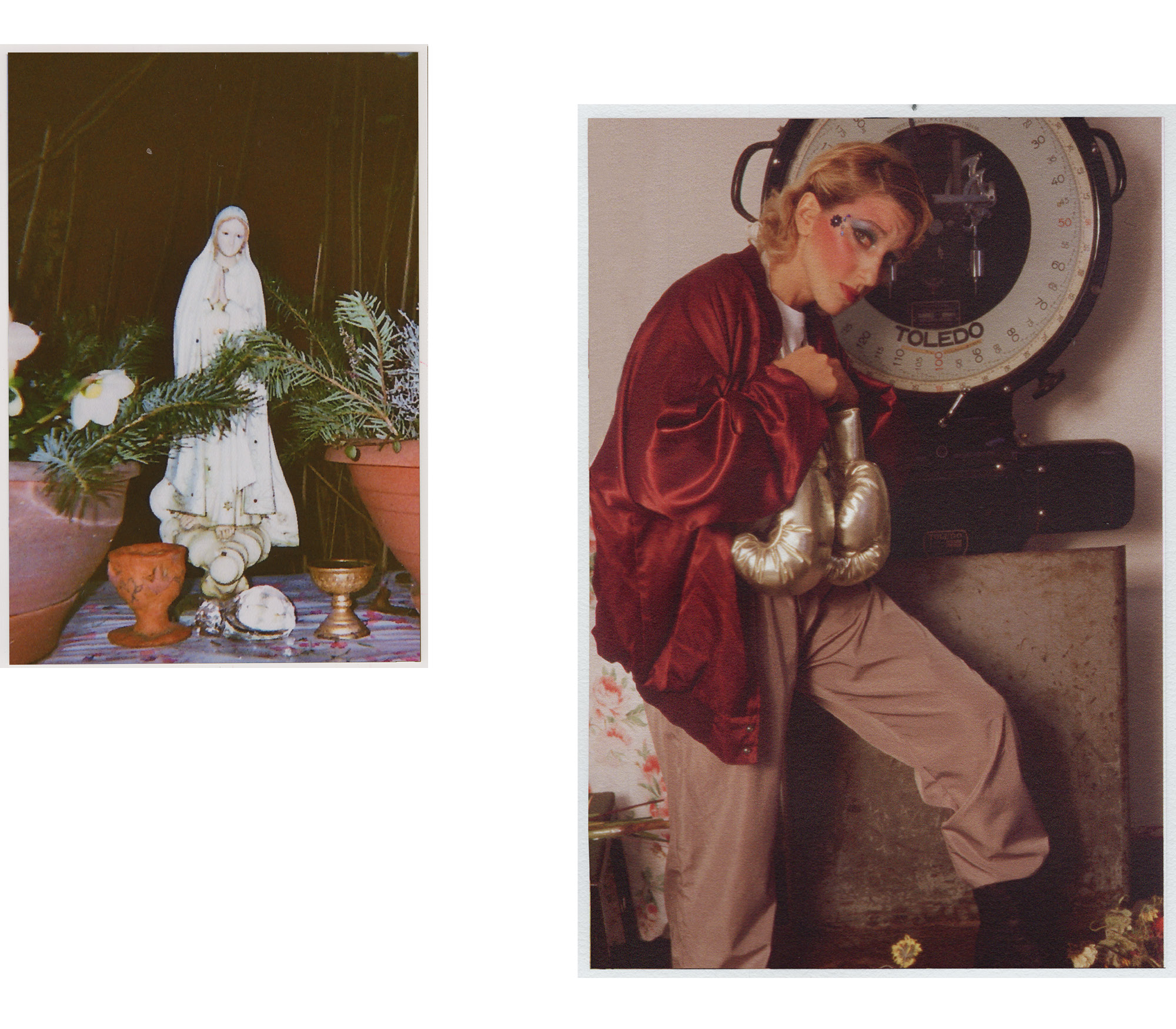 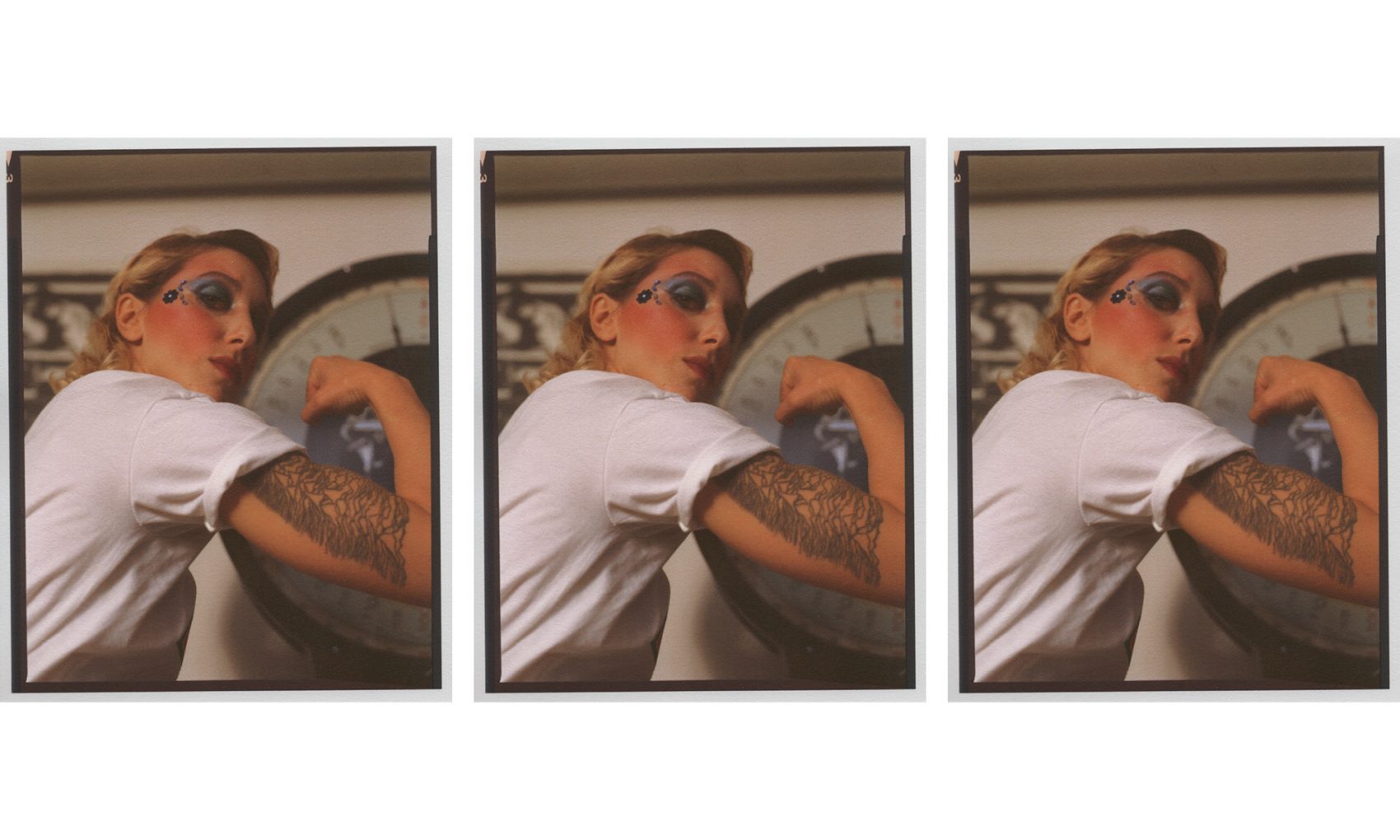 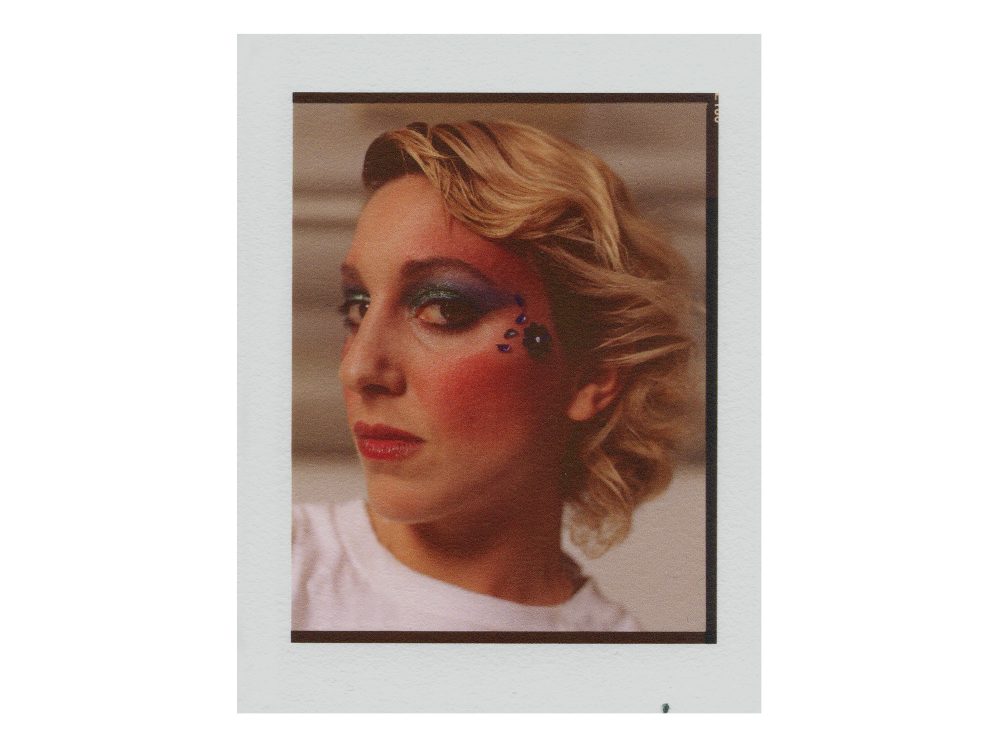